Jeff Chon and Christian Fernandez are becoming the food stars of Costa Mesa’s 17th Street promenade. By the end of the summer, they will own three eating establishments in the strip center at 333 E. 17th.

The partners’ second restaurant there, Oak & Coal, opened May 30, and a grand opening is scheduled for Friday. The name represents the Japanese white charcoal known as binchotan, used in yakitori-style cuisine, which consists of grilled bite-size skewered meat, seafood and vegetables.

“I grew up with this style of food, and being Korean, we ate a lot of Korean and Japanese food,” said Chon, who also owns The Alley in Newport Beach and The Wayfarer in Costa Mesa. “My mom taught me how to cook, and it’s the first cuisine that I learned how to prepare.”

“We use all fresh organic free-range chicken, prime cuts of beef, jumbo shrimp, scallops from Japan, that are all grilled rotisserie-style with indirect heat that cooks the food slowly and methodically on small skewers,” he said. “We’ve even added some house-made dumplings to our menu.”

With their affinity for East Asian cuisine, Fernandez and Chon five years ago opened Tabu Shabu on the opposite side of the parking lot from what is now Oak & Coal.

Both restaurants have Japanese-influenced menus, but use different cooking methods.

“Our purpose is to continue the community feel and establish the type of rapport where the wait staff gets to know the customers by name and remembers their [previous] orders,” he said. 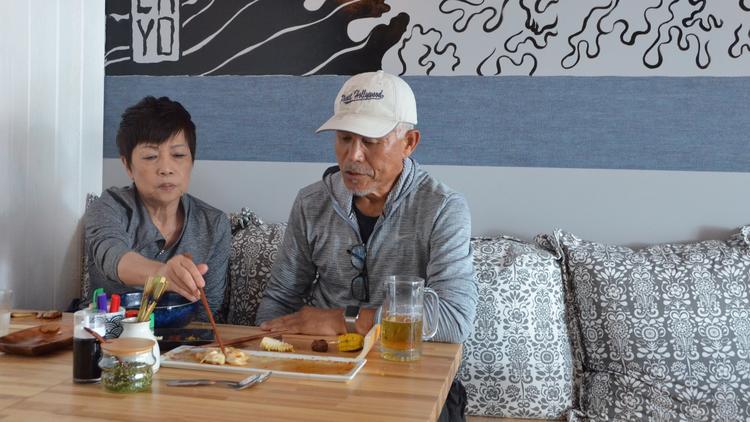 Holding true to their concept of an open kitchen and fresh organic food, the two plan to open a third restaurant at 333 E. 17th St. by the end of the summer. This one, Love & Puree, will target a younger crowd — even infants and toddlers.

The inspiration stemmed from Chon’s bulldog, which required a special meal program for his allergies, and from becoming a parent and having friends who share the desire to establish healthy eating patterns for their children early on.

“It’s an affordable, viable and convenient way to feed kids the way a parent would if they cooked every single meal,” he said. “There’s so much work to prepare kids’ meals; this concept saves time and takes the guesswork out of it.” 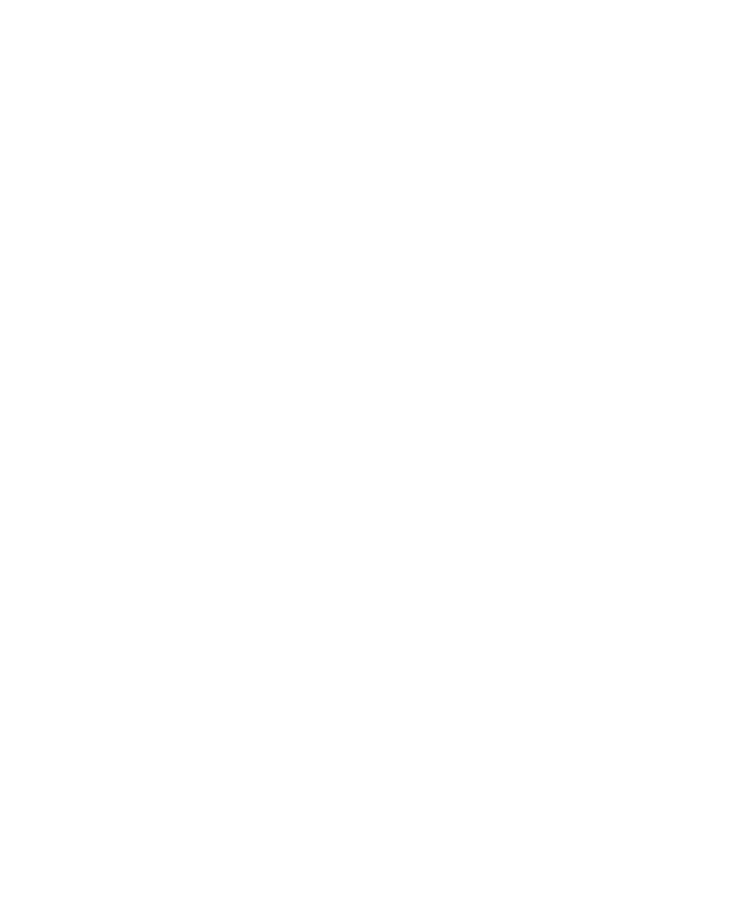